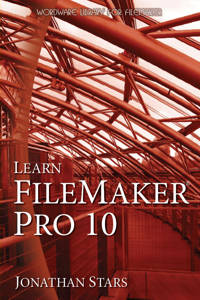 Data Design Pros, LLC is an independent entity and this web site has not been
authorized, sponsored, or otherwise approved by FileMaker, Inc.